This plugin is used for images and video popup:

This can be enabled with the class “video” preceded by a href attribute with the video url like in the example below:

This plugin reacts to the orientation of a smart device. Where no gyroscope or motion detection hardware is available, the position of the cursor is used instead.

It was used to accomplish the slider elements effect: 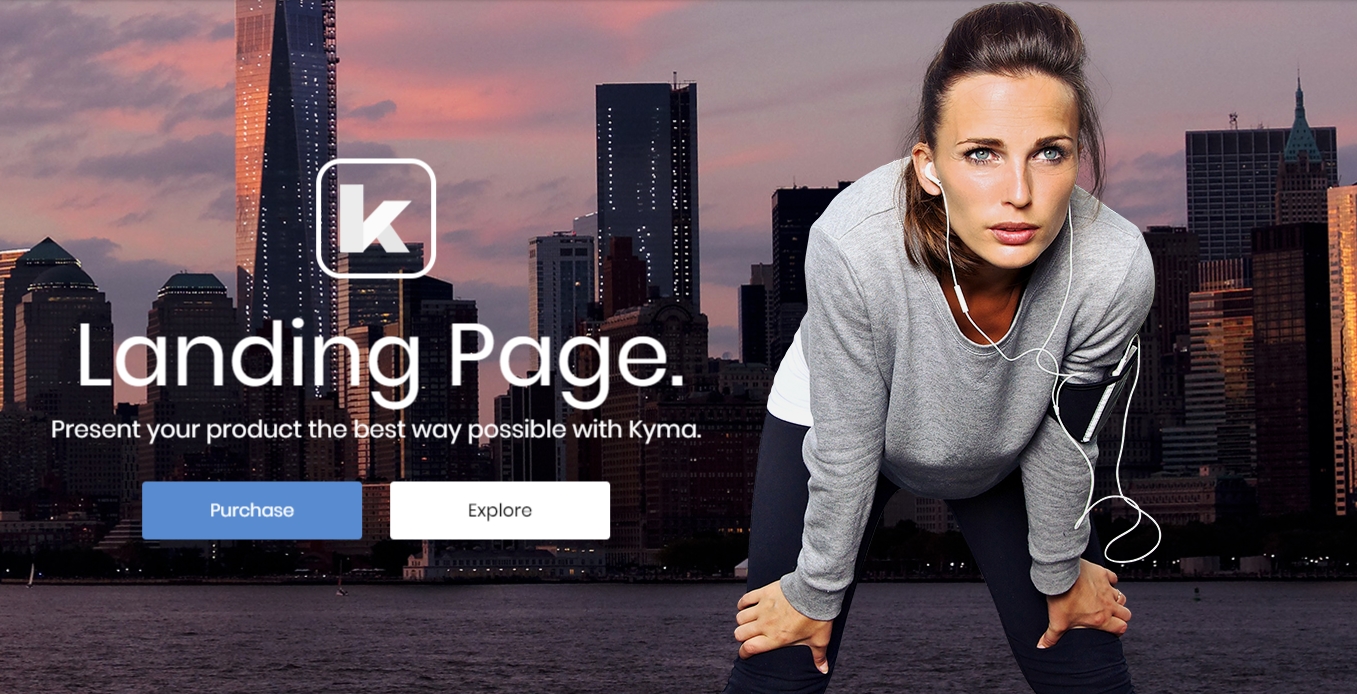 Some slider components have an animation which reacts when the user move the cursor of the mouse. The plugin behind the animation is called parallax-js and is located in  app/vendors/parallax-js folder.

This is how a slider item looks like with the necessary id, classes and attributes which are selected in the image below:

To kickoff a Parallax scene, select your parent DOM Element and pass it to the Parallax constructor.

This plugin is used to create animations for some elements when the page is scrolled.

The images parallax effect from overview section were built with this plugin.

This can be implemented with a class named “rellax” preceded by a attribute “data-rellax-speed” and “data-rellax-percentage” like in the example bellow.

The animation can be enabled with the following javaScript code:

Also you can disable it with the rellax.destroy(); function.

This plugin is used to create responsive sliders inside your website.

The page slider is also build with “slick slider” which can be setup from app/js/src/script.js .  In this file you can customize these slider settings:

Folder app/vendors/smooth_scroll, this plugin performs a smooth scroll effect on your template.

You can find more about these components in https://my.hogash.com/documentation/javascript-components/

How to setup animations

When unlinking your domain, you'll need to connect again in your theme's dashboard.

As a friendly reminder, ThemeForest licenses are applicable per end-product. You may charge your client for your services to create an end product, even under the Regular License but you can't use a Standard License for multiple clients or jobs.

More about ThemeForest licenses on https://themeforest.net/licenses/standard

Are you sure you want to continue?