How to setup animations 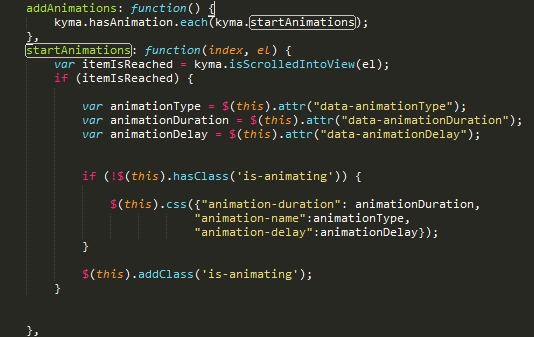 The CSS which is used for each animations can be found in css/scss/_animations.scss

How to setup stage points

When unlinking your domain, you'll need to connect again in your theme's dashboard.

As a friendly reminder, ThemeForest licenses are applicable per end-product. You may charge your client for your services to create an end product, even under the Regular License but you can't use a Standard License for multiple clients or jobs.

More about ThemeForest licenses on https://themeforest.net/licenses/standard

Are you sure you want to continue?